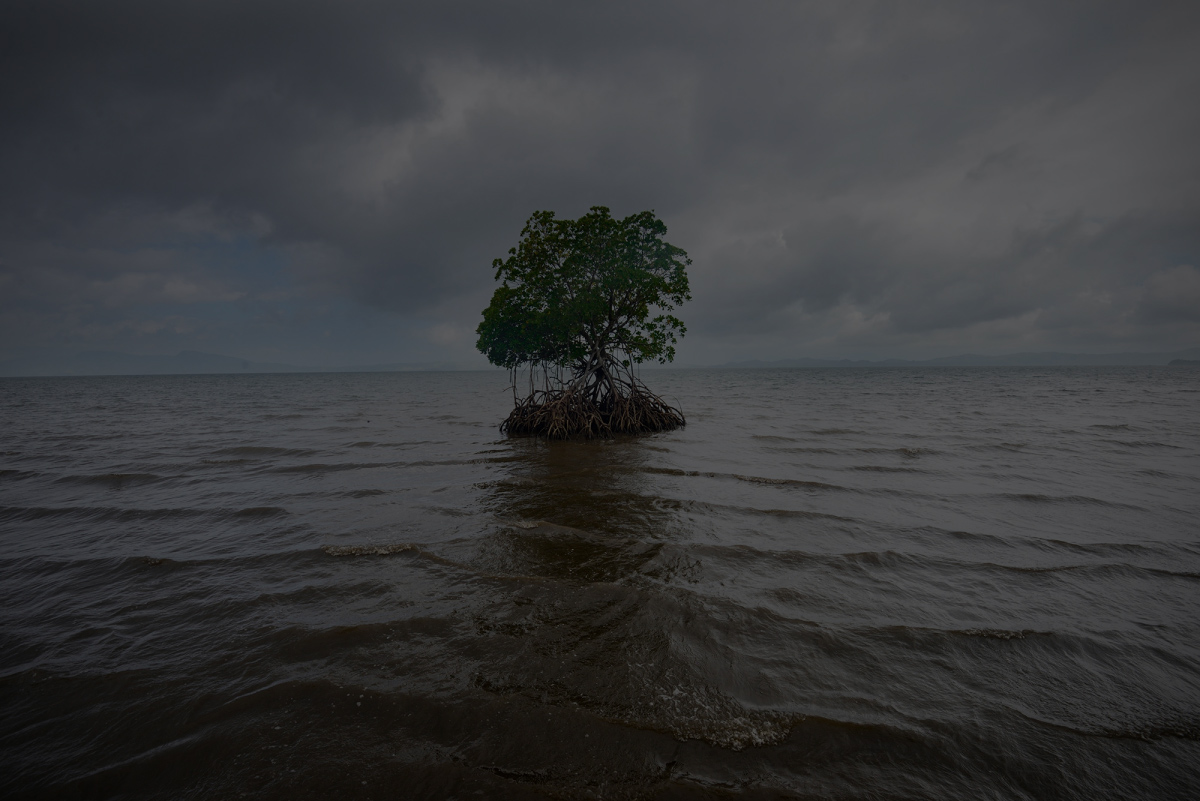 In a joint announcement, NASA and NOAA declared 2014 the hottest year on record. Last year’s average global temperatures were warmer than any year since 1880, when modern measurement began.

Previous records were set in 2005 and 2010. In fact, all ten hottest years on record happened since 1997, and nineteen of the twenty hottest years have come in the last two decades. U.S. Secretary of State John Kerry noted that this report is just the latest in a long series of similar warnings. “So the question isn’t the science. The question isn’t the warning signs,” Kerry said. “The question is when and how the world will respond.”FULL Creative’s response to this data is to continue to push for less commuting and more working where we are. Meanwhile, we’re looking for even more ways to limit our carbon emissions. Join us in doing what we can to reverse the trend for 2015 and beyond.