Change on the March 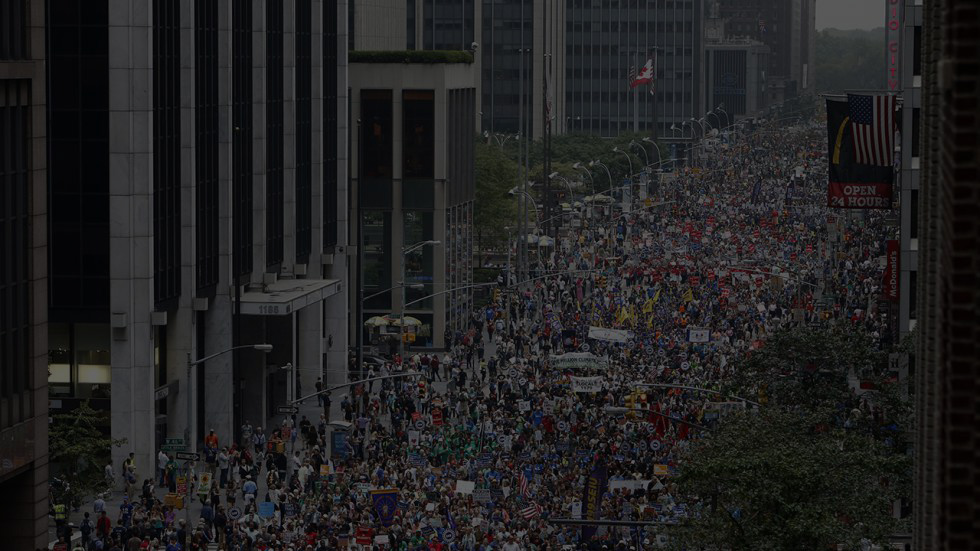 On Sunday, September 21st, more than 300,000 people marched in New York City to show their commitment to solving climate change. Thousands more marched in other cities around the world.

August 2014 was the hottest August on record, going back to 1880. We can’t solve the problem by ourselves as one company, but we can do our part to make sure people know there are different ways of getting things done—like working where you are instead of commuting by car. (Photo: weather.com)