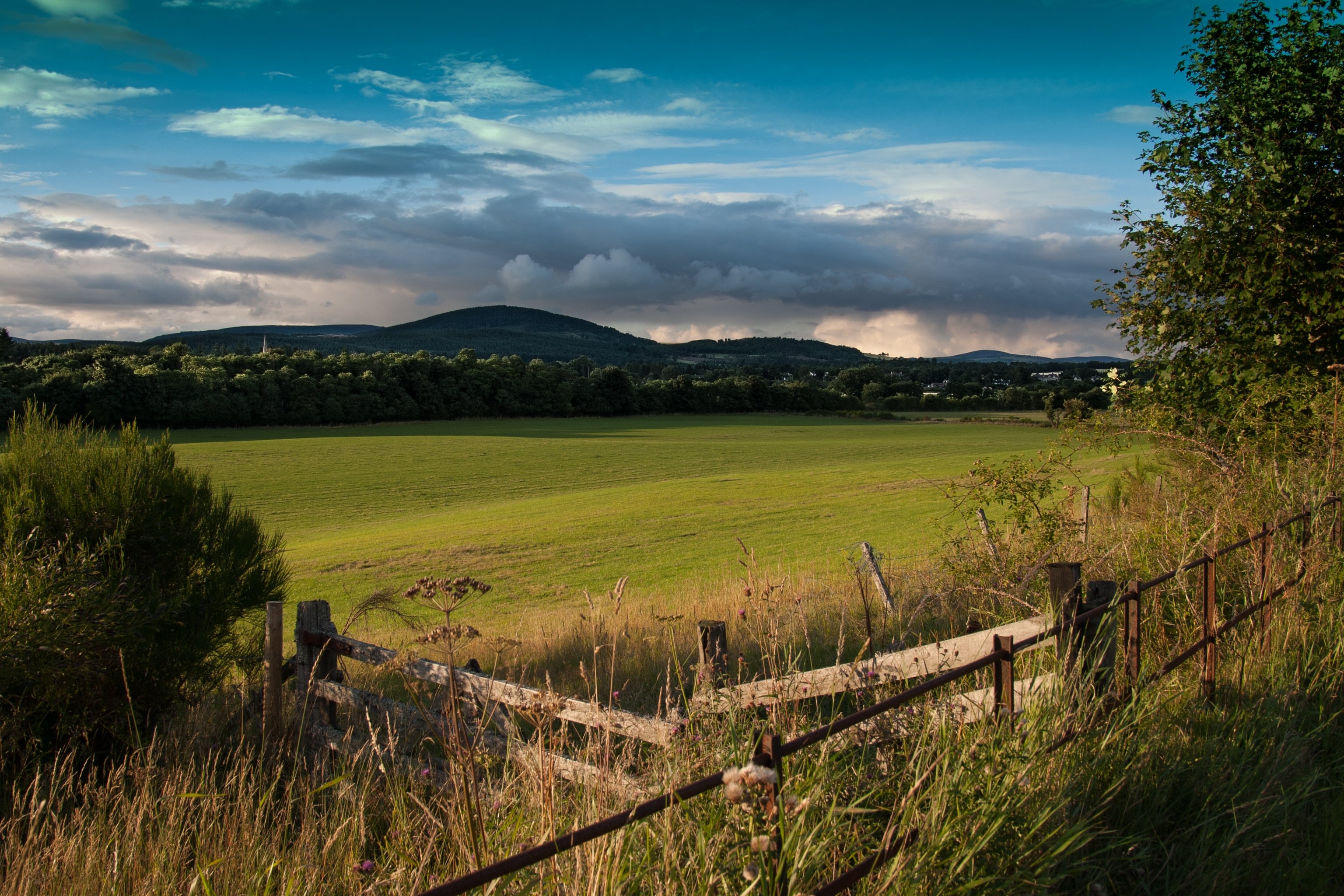 Have you heard about remote working (or, as we like to call it, working Anywhere) but thought it was only for rockstar ninja software engineers at the latest Silicon Valley startups?

One of the greatest benefits of working Anywhere, if you ask us, is the way it can open up job opportunities for people outside the big cities. Sometimes far outside.

FULL’s teams are made up of people in the across the United States, in the UK, and in India. In the U.S. alone we have team members in Oregon, Idaho, Utah, Montana, Texas, North Carolina, and Florida. And we’re adding states as quickly as we can!

People have different reasons for living in the smaller communities across the country. Some enjoy the greater access to the outdoors. Some want to be close to family. Some appreciate the lower cost of living. And some just like the lifestyle.

We want to make it easy for people to live where they want, but still have rewarding, challenging, fulfilling jobs. And we think it’s possible when you start to think Anywhere.

Whether you’re in Emmett, Idaho (population 6,557), Chocowinity, North Carolina (population 820), or Fritch, Texas (population 2,117), you deserve the opportunity to show what you can do. Meet a few of our Anywhere team members who aren’t letting a lack of rural jobs keep them from making an impact.

Set up for success in Emmett

Amy is part of our setup team, helping new clients get their accounts up and running. She lives and works in Emmett, Idaho. After commuting up to an hour each way for 15 years to her last job, she left the drive behind to come work at FULL.

“I convinced myself that the commute was my time to decompress when I got off work,” she says, “but you can only convince yourself of that for so long. Now I have no commute time, which is lovely.”

After a short adjustment period, Amy got used to working Anywhere and started to see some real benefits. “The money I save on gas is absolutely crazy,” she says. And not having a commute gives her more time to make lunch for her husband before he heads out to work. On her lunch break, she can do some household chores, giving her more free time in the evening.

Even though Amy was new to FULL, she wasn’t a total stranger to the company—both her sister Bridget and brother-in-law Rick work here, too. “I have to give my sister credit for pushing, and me for finally listening,” she says. “I love working from home.”

Chocowinity for the win

Teresa, who leads our franchise and dedicated receptionist team, lives and works in Chocowinity, a town of about 800 in northeastern North Carolina. When the company where she was working in IT went out of business, she started looking for a part-time job. She wanted more flexibility to spend time with her husband, who does shift work. “If I were commuting,” she says, “I wouldn’t see him.”

Even though the job market in her area is limited, Teresa wants to be there to be close to her family. Her son goes to college about 45 minutes away, and her daughter is getting ready to make Teresa a grandmother for the first time.

With her background in programming and networking, she says, she could probably find a well-paying job in IT within an hour or so of her home, Teresa says. But she saves on gas, clothes, and wear and tear on her car by not commuting to work. “Those are things people don’t think about,” she says. “And the cost of living isn’t as much here. It kind of evens out.”

Working from home in the Texas panhandle

Cindy lives and works in Fritch, Texas (population: 2,117), in the state’s panhandle northeast of Amarillo. Although it’s cold in the winter and hot in the summer, making it not ideal in some ways, she’s lived there all her life. “My parents are elderly,” she says. “It’s just easier for me to stay here so I can take care of them.”

Jobs in Fritch are scarce, Cindy says. If residents can’t find a job at the oil refinery 20 miles away in Borger, they typically have to commute 60 miles to Amarillo. “It’s real hard,” she says, “especially in the winters, because it does get icy.”

Before joining us, Cindy used to commute about 50 miles each way to work at an electric company in Pampa. Before that, she owned a greenhouse for 10 years. “It was neat, I loved it,” she says, “but it was a lot of hard work.” A neck injury led her to give up the business.

Cindy says she found the adjustment to working Anywhere pretty easy. “Not having that commute facing me every morning, not having to wear makeup or buy a lot of work clothes, that’s been awesome. I was probably spending at least $200 a month for gasoline. It’s been a big money saver.”

Working from home also gives Cindy more time to cook her husband’s favorite pinto beans and cornbread. She’s 5 minutes from her parents and 10 minutes from her daughter and grandchildren. Although she says she was a little lonely at first when she started working Anywhere, she got used to it pretty quick, and finds that taking a walk on her break helps. “I love it,” she says of working from home, “it’s the best thing that’s happened to us.”

Want to work Anywhere? Check out our open positions and apply today!

Photo by Dave Robinson on Unsplash