A top entrepreneur takes aim at a better future 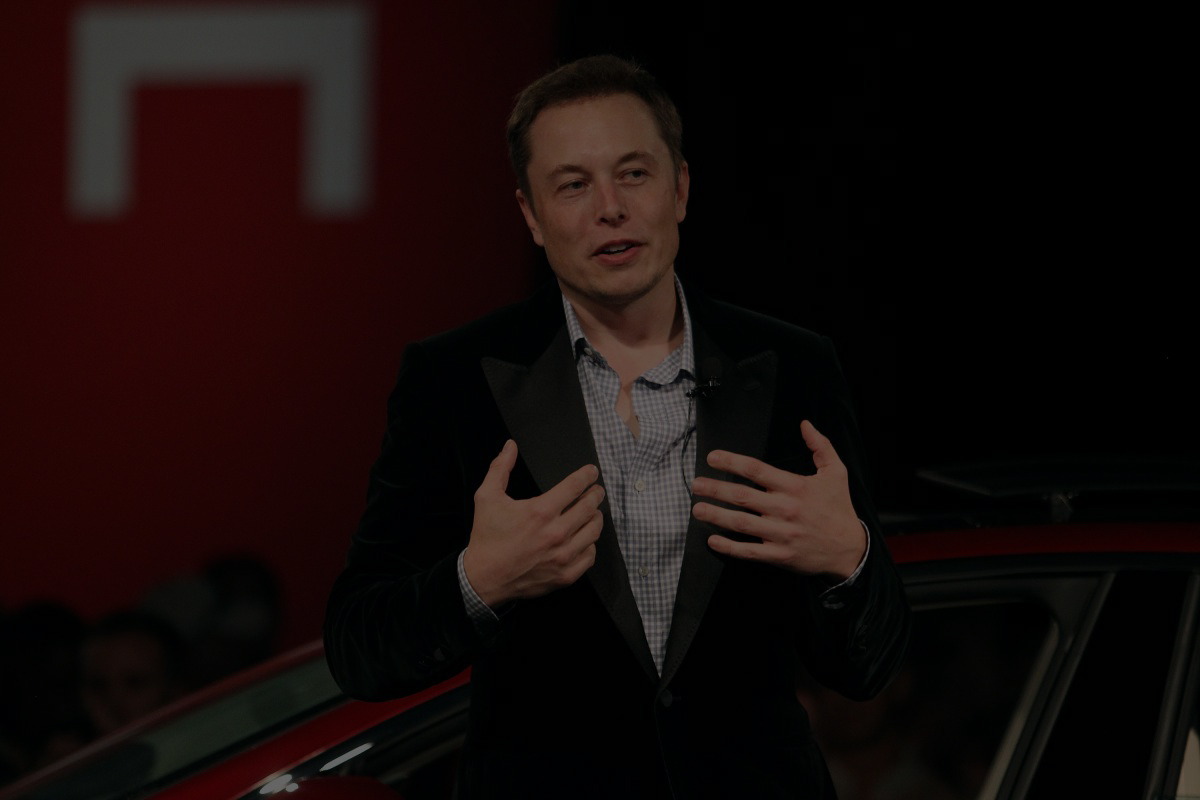 Elon Musk is the entrepreneur behind PayPal, Tesla Motors, and SpaceX. Standing in the shower one day when he was in college, Musk asked himself what things would be most likely to affect the future of humanity in a positive way.

In this video interview at Stanford, Musk talks about the five things he came up with and how he’s worked on at least three of them already. (Here’s the same interview broken up into pieces to make watching easier.)

In a shareholder letter, as Musk describes in the interview, he once told his investors “profits are not our primary goal.” His board of directors balked at the statement, but the stock price went up.

Purpose-driven businesses—ones that try to change the world while they’re making money—are not only possible, but they may end up being more successful than those that only focus on the financial bottom line. FULL Creative strives to do business with a purpose: to change how the world works.