End of the Monarchs? 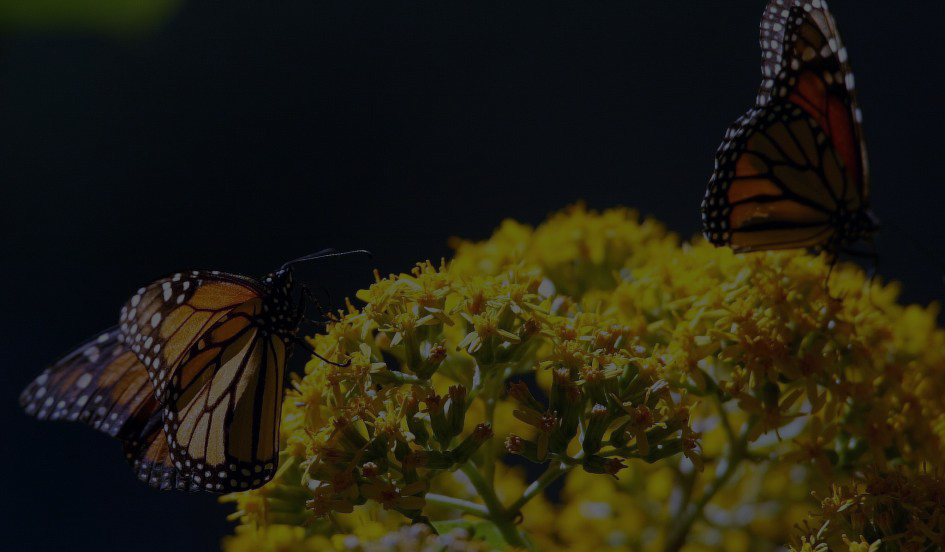 In 1996, an estimated one billion monarch butterflies made the annual migration to their wintering grounds in Mexico. Less than twenty years later, in 2014, the number was down to a record low of 33 million.

That may still seem like a lot of butterflies, but it’s a 96.7% decrease. The reason, scientists say, is the decline of milkweed, the only plant on which the monarchs feed and lay their eggs. Herbicides like Monsanto’s Roundup have killed a lot of the milkweed. Higher than normal temperatures and illegal logging in Mexico have also contributed to the decline of the monarch population.  When we humans use natural resources without consideration of other species, the effects can be devastating for plants and animals. That’s why we promote low-commute business models and encourage others to work where they are. The good news is that, after petitions by conservation groups, the U.S. Fish and Wildlife Service has said it will consider the monarch butterfly for protected status. See NOVA’s program on the monarch migration here.