In the Final Analysis 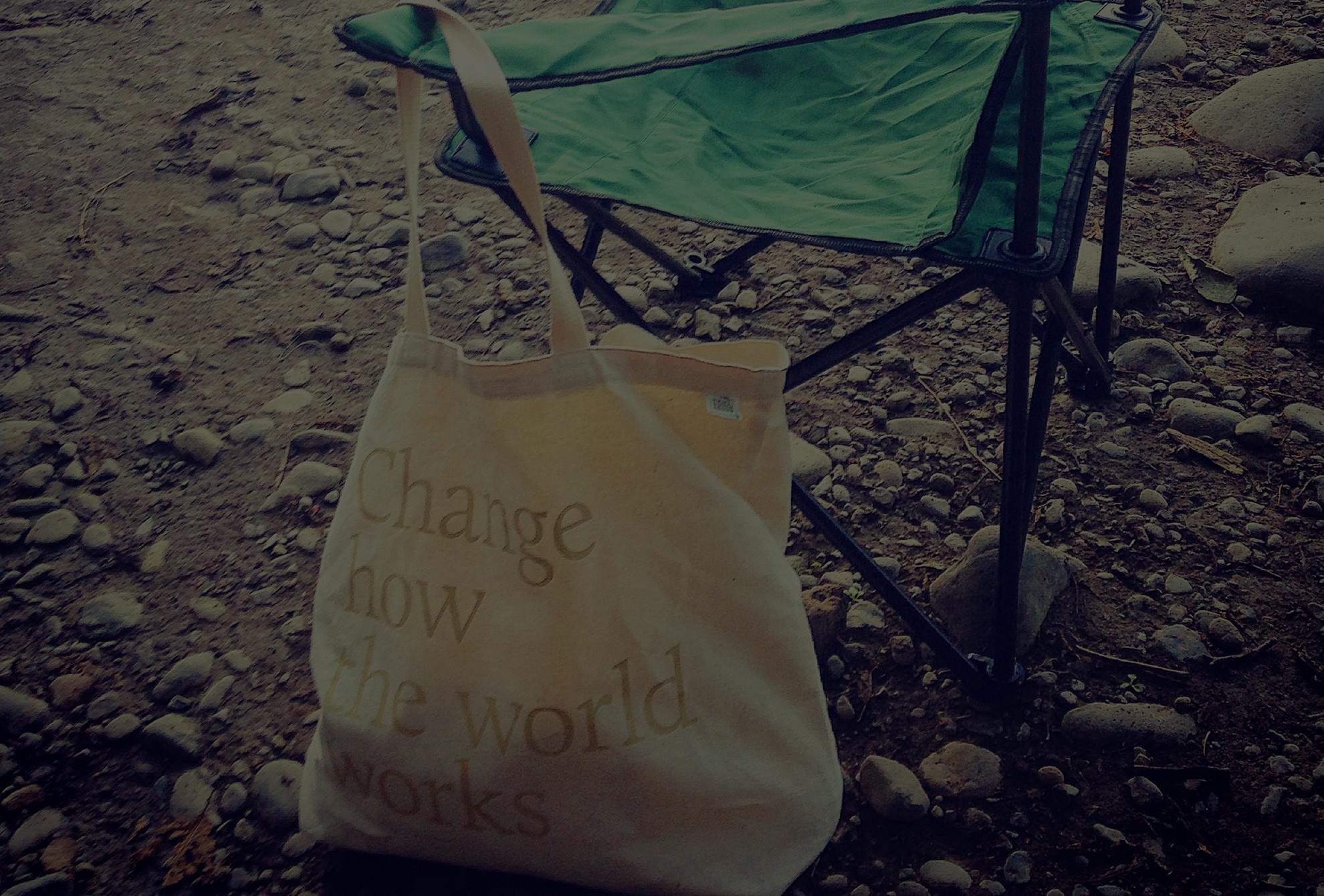 In 2007, researchers conducted a meta-analysis of every study of remote working ever done to that point—46 studies covering 12,883 employees altogether. The analysis was published in the Journal of Applied Psychology.

So what did they find? The researchers found that remote working resulted in greater perceived autonomy among workers, leading to greater job satisfaction. Remote workers also had less work-family conflict. Meanwhile, remote workers were found to be more productive than those who worked in a traditional office setting. Interestingly, people who worked from home more days a week had better relationships with their coworkers than those who worked from home irregularly.

The research shows that remote workers are better employees, as this entrepreneur argues. It’s nice to have some research to back up what we know from first-hand experience.