Big democracies pledge to work together 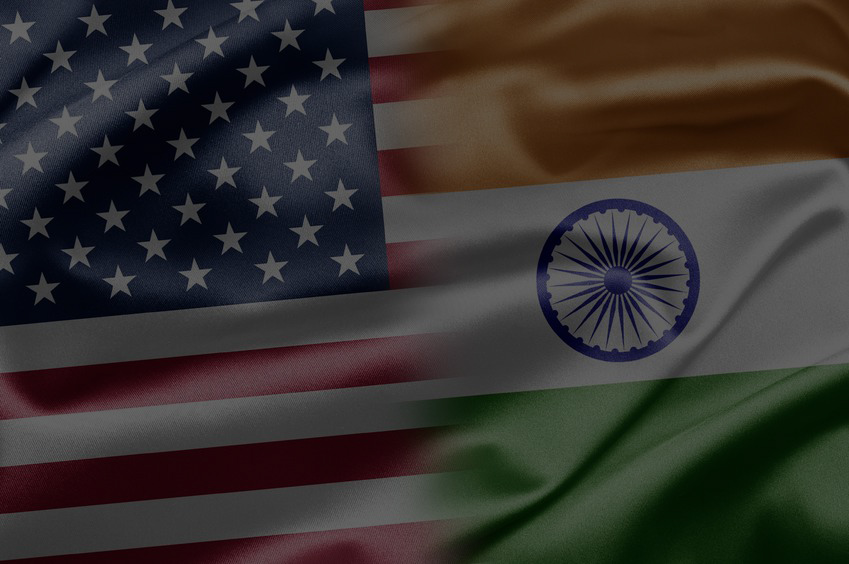 In January, two of our favorite nations announced a new agreement on climate and clean energy cooperation.The two big democracies said they’ll work together (and with other countries) on renewable energy research and financing, air quality, efficient off-grid appliances, transportation fuels, and more.“India’s voice is very important on this issue,” said US President Barack Obama. “Perhaps no country could potentially be more affected by the impacts of climate change and no country is going to be more important in moving forward a strong agreement than India.”Unfortunately, the agreement did not include concrete commitments to cut carbon emissions, as did the one China and the US recently reached. Hopefully, that kind of agreement will come soon. As citizens of these two countries, it’s up to us to push for positive change!