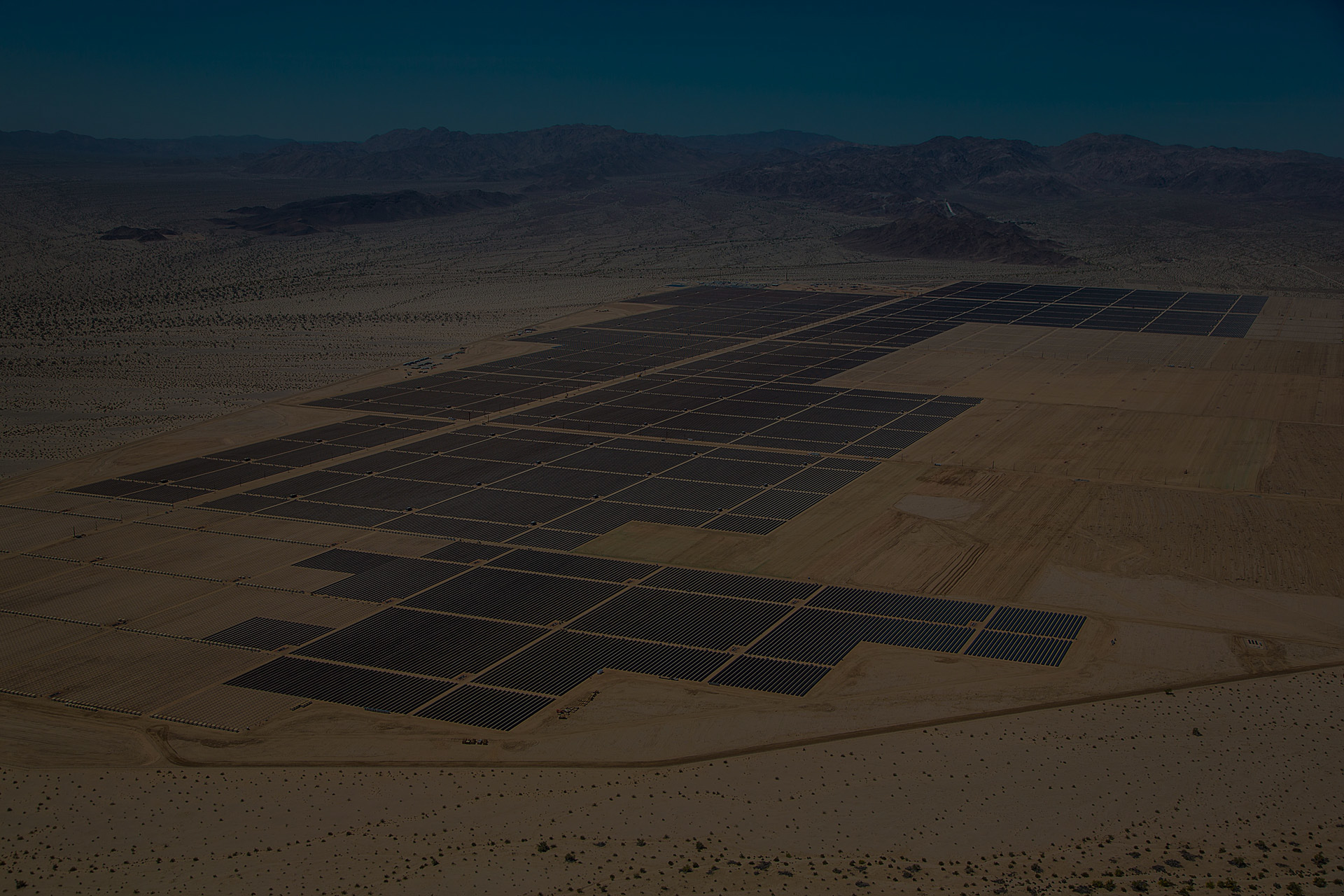 India has announced it’s leaping into the solar top spot with the largest solar plant in the world, set to open on the nation’s Independence Day of August 15, 2016.

The 750 megawatt array, slated for the central state of Madhya Pradesh, is part of India’s planned 100 gigawatts of solar power by 2022. The country currently has 250 gigawatts of electricity-generation capacity from all sources—mostly coal. (A megawatt is one million watts; a gigawatt is one billion watts.)

One of the largest solar plants currently in operation, California’s Desert Sunlight Solar Farm (pictured above, via), can produce 550 megawatts—enough for 160,000 average Californian homes. India’s homes use, on average, only one-thirteenth the electricity that American homes do. So, the projected Indian plant could supply up to 2 million households.

Of course, two million homes is just a small portion of India’s 1.25 billion people. “We have no option but to make a quantum leap in energy production and connectivity,” said Indian Prime Minister Narendra Modi.

Meeting the energy needs of the future with clean power will take big thinking. This new plant is a step in the right direction.