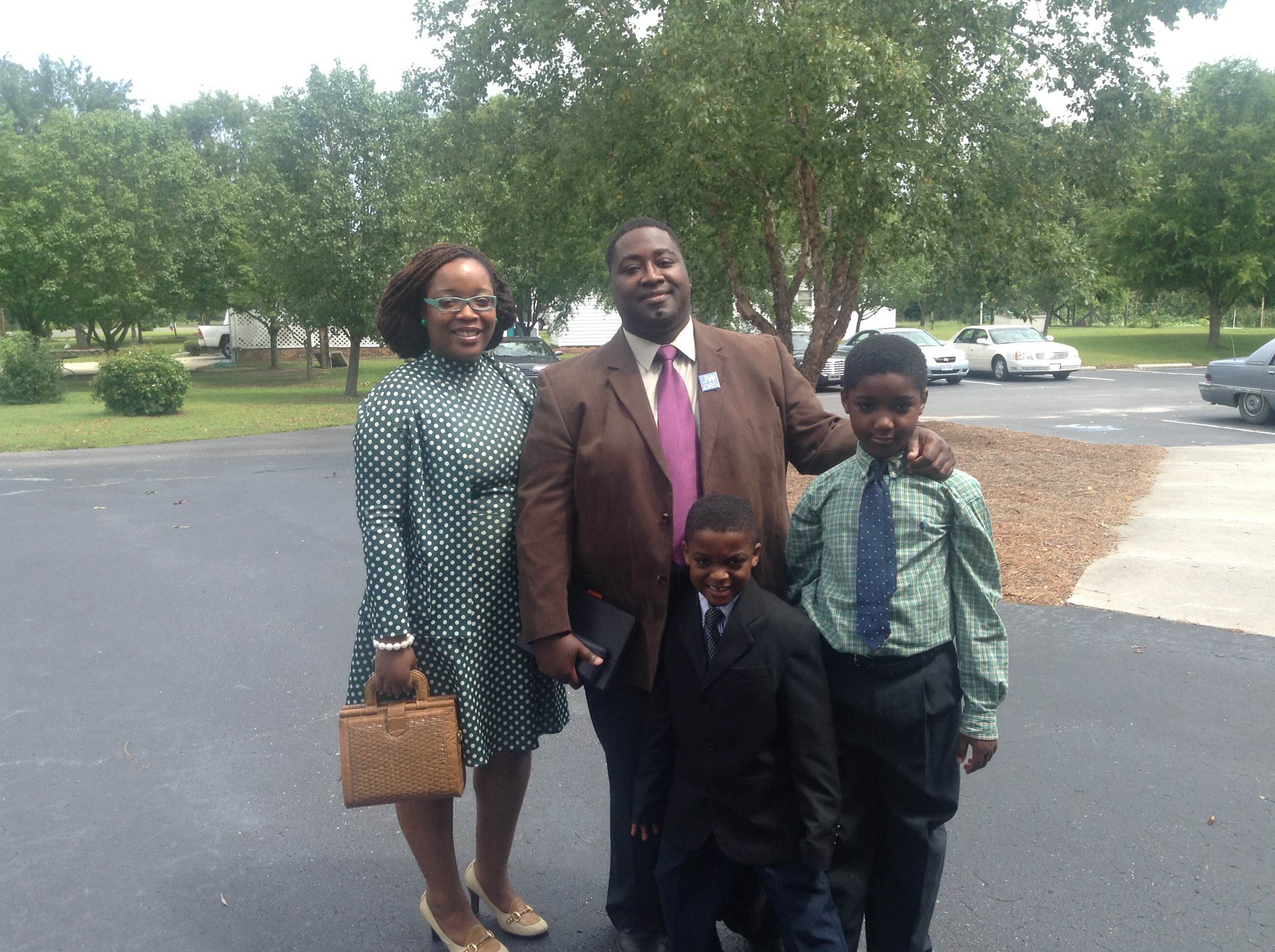 Spring Johnson, a Bilingual Client Experience Associate for FULL since April 2014, is no stranger to city life. Originally from New York, she’s lived in Raleigh and then in Atlanta, where her husband was in school. When he finished his degree, the couple moved to Lumberton, North Carolina, to be closer to his family while they figured out their next move.

“Four years later, we are still here,” Spring says of the small city of just over twenty thousand people about a half hour from the South Carolina border. “The slow pace has grown on me. Being a city girl, I am still fascinated by the corn fields all around and the horses, chickens, and sheep in some people’s backyards in the country.”

Lumberton features many yard sales and farmers markets where people sell produce, eggs and local honey. The outdoor flea market, Spring says, is more popular than the mall. Spring also enjoys watching some of the local birds such as fiery cardinals and blue jays, and says robin redbreasts are as common as pigeons.

Jobs, though, are not so plentiful. People who are employed mostly work in fast food restaurants catering to drivers on their way to Florida, retail stores, at the hospital, or in the hog, chicken, or sock plants. “You’d be hard-pressed to find office work,” Spring says, so she’s glad her FULL Creative position allows her to work from home anywhere in the state—from the biggest city to the smallest town. Spring especially appreciates not having to battle traffic on the forty-minute drive to the larger city of Fayetteville. The lack of commute lets her spend more time with her husband and six- and nine-year-old sons. “We do depend on me having income, so it really does help for me not to have the stress of travel,” she says.