New atlas to show the effects of climate change 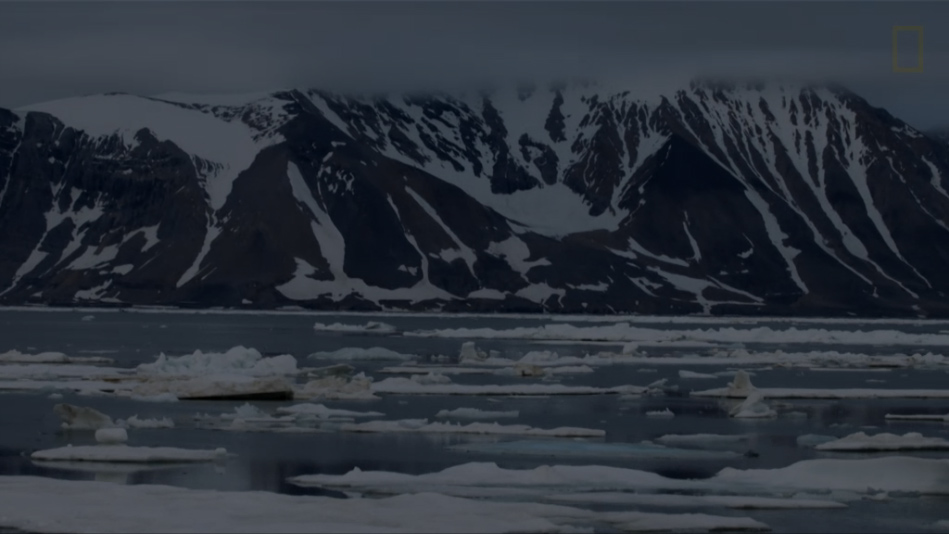 On September 30, 2014, National Geographic will release the 10th edition of its Atlas of the World. This time around, the atlas’ map of the Arctic will show dramatic changes in the extent of sea ice.

Since the 1970s, according to NASA, the ice-covered area has shrunk by 12 percent per decade. A “feedback loop”—thin ice reflects less of the sun’s energy than thick ice—causes faster melting, scientists say.

The article also gives some insight into the different ways ice can be measures, and the implications of using different data in the maps. Check out the video for more! (Photo: National Geographic)