Remote work means never having to say goodbye to your job 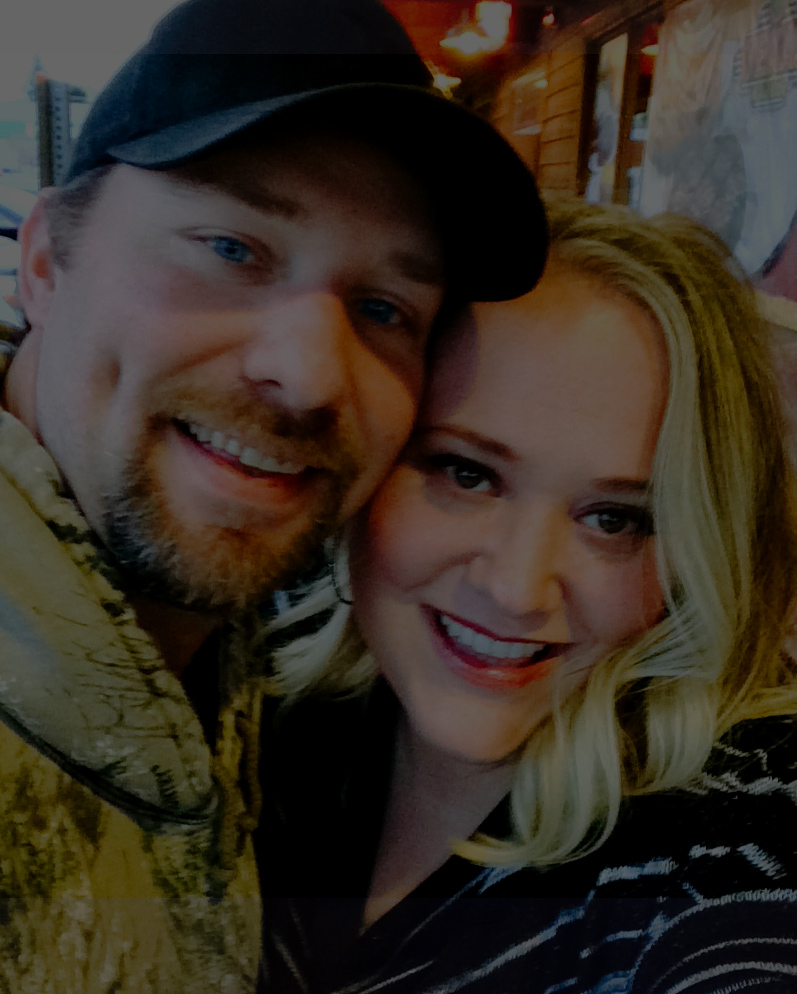 In early 2015, Julie Fritzner’s husband Aaron was offered a big promotion at Camping World, where he has worked for ten years. The new job was parts and service director at the 165-store chain’s Spokane, Washington location. This was great news for the Fritzners, except for one thing: they didn’t live in Spokane, but in Troutdale, Oregon, where Julie had led a dedicated team for one of FULL’s major accounts for the last year and a half or so.

Luckily, unlike so many other couples trying to get ahead, the Fritzners didn’t have to choose between her remote job and his new promotion. They moved to Coeur d’Alene, Idaho, just across the border from Spokane. Since Idaho is one of the states in which FULL is licensed to do business, Julie could continue to do her job from their new home, just as she had been doing 373 miles to the southwest, in Troutdale.

“I really like my job and the people I work with,” Julie says, “so having the chance to keep that job made it a no-brainer. We didn’t even really have a big discussion.” Aaron moved two weeks after getting the new job, and Julie joined him after a few transitional months of dealing with getting their old house ready to rent. Since Julie and her whole team work from home, she could pack up and move without taking any time off at all. The only days she missed were because of technical difficulties with her new Internet provider. “I can’t believe I said this, but I missed Comcast,” she jokes.

“Having to find another job is not an impossible thing to do, but I can’t imagine being at a job I enjoy anywhere near as much,” she says. Some people have a hard time understanding how Julie can be so attached to her team when she very rarely, if ever, sees them in person. “I don’t have to see them every day to be friends with them,” she says. Giving up her team and fellow leads, she says, “would have been really, really hard for me. Because I can work anywhere, I didn’t have to.”