69 days to better health and fitness 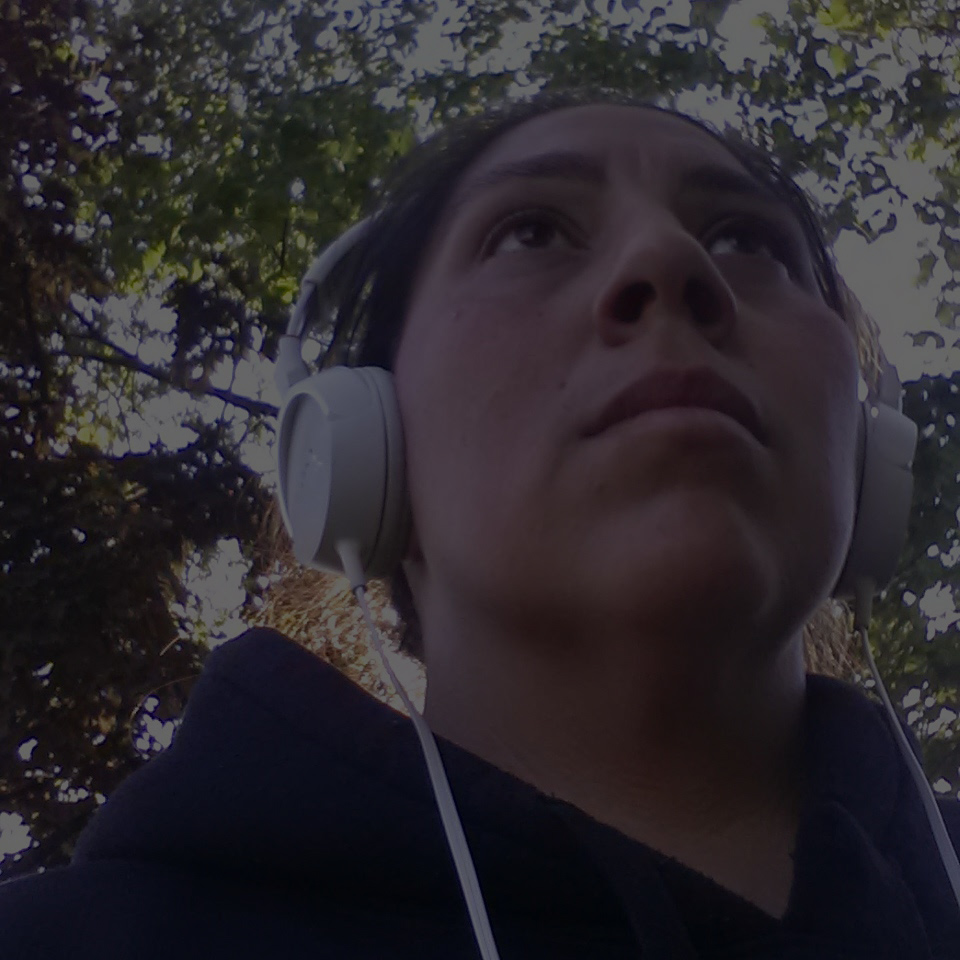 In February 2014, Noeme’s doctor gave her some sobering news: she was on the path to getting diabetes. “I was worried about my kids and scared that if I continued the lifestyle I had become accustomed to that it would lead to much more serious health issues,” she says. “So I decided to do something about it.”She did some research, developed a plan, and set a goal to lose about 90 pounds starting in April. She began by walking around the track at her local high school. Then she started walking around the city. She added lunges, squats, sit-ups, pushups, and other exercieses. “It started great and was going very well, until I got sidetracked,” she says. Many of us have probably been there.This past Saturday, Noeme says, she looked in the mirror. Immediately, she says, “I was able to see the time off I had taken was already impacting me.” She dug out her documentation and realized it has been 69 days since her last workout. That’s when she decided to start a new 69-Day Challenge.“For the next 69 days,” she says, “I challenge myself to work out at least 6 times a week and hit my 1200-calorie-a-day goal.” She invites you to join her on Fitbit and Instagram and challenge yourself along with her!