A Plan for Clean Power

Businesses show their support for cutting fossil fuel use 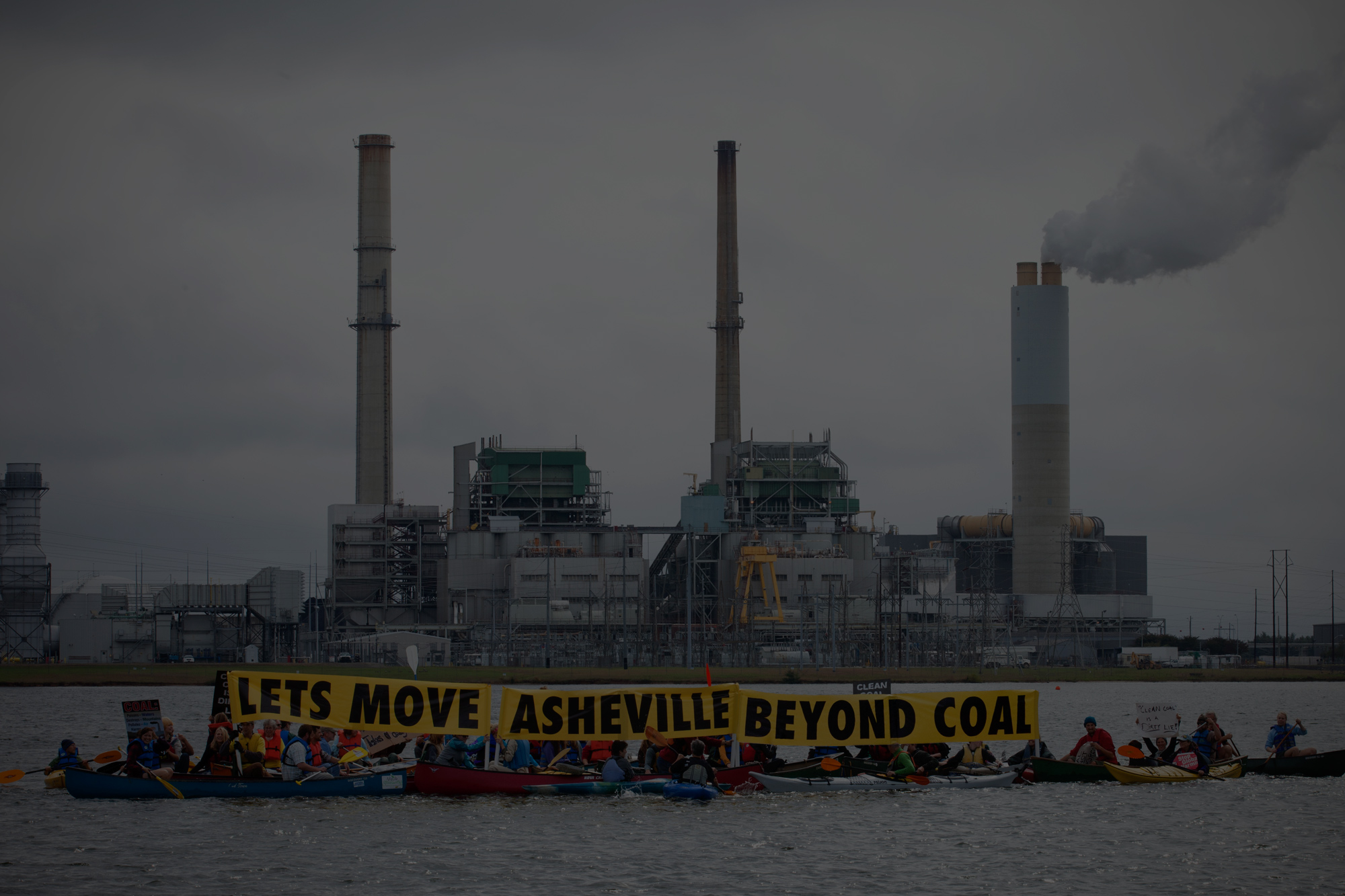 Back in June, the Environmental Protection Agency released its Clean Power Plan, a proposal to cut emissions from U.S. power plants by 30% from 2005 levels by 2030.

Power plants are the single largest source of global warming gases in the U.S., accounting for 40% of carbon dioxide emissions. That’s more than every car, truck, and plane in the country combined.

On December 2, more than 200 companies, including Fortune 500 firms such as Starbucks and Levi Strauss, signed a letter in support of the plan. “The new standards will reinforce what companies already know: climate change poses real financial risks and substantial economic opportunities and we must act now,” the letter reads.