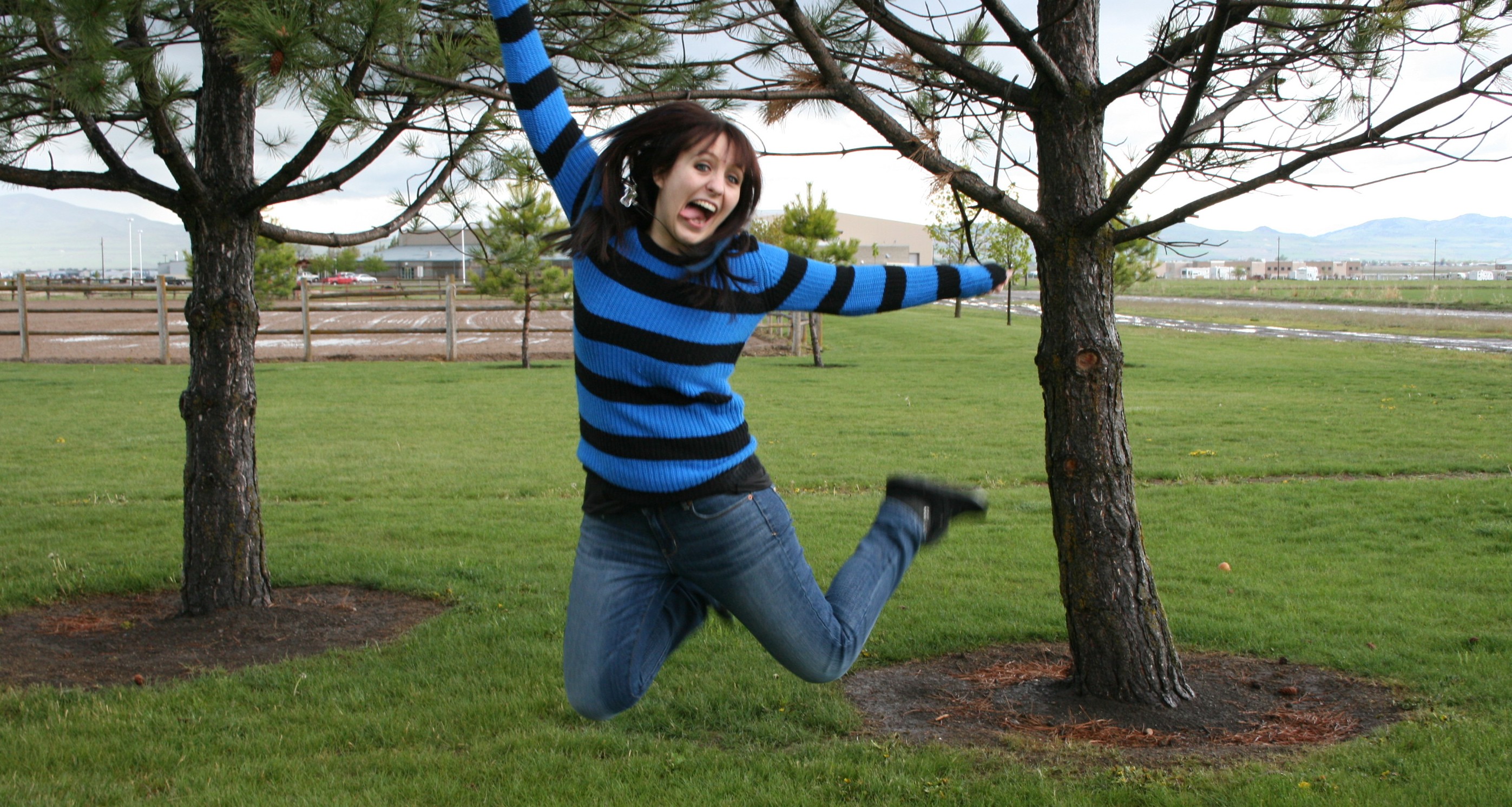 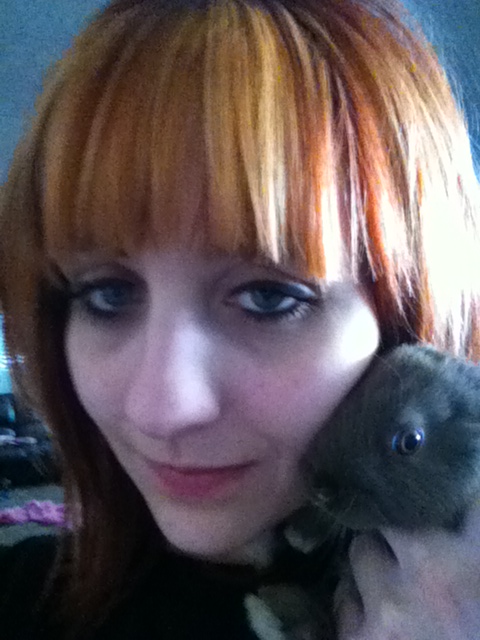 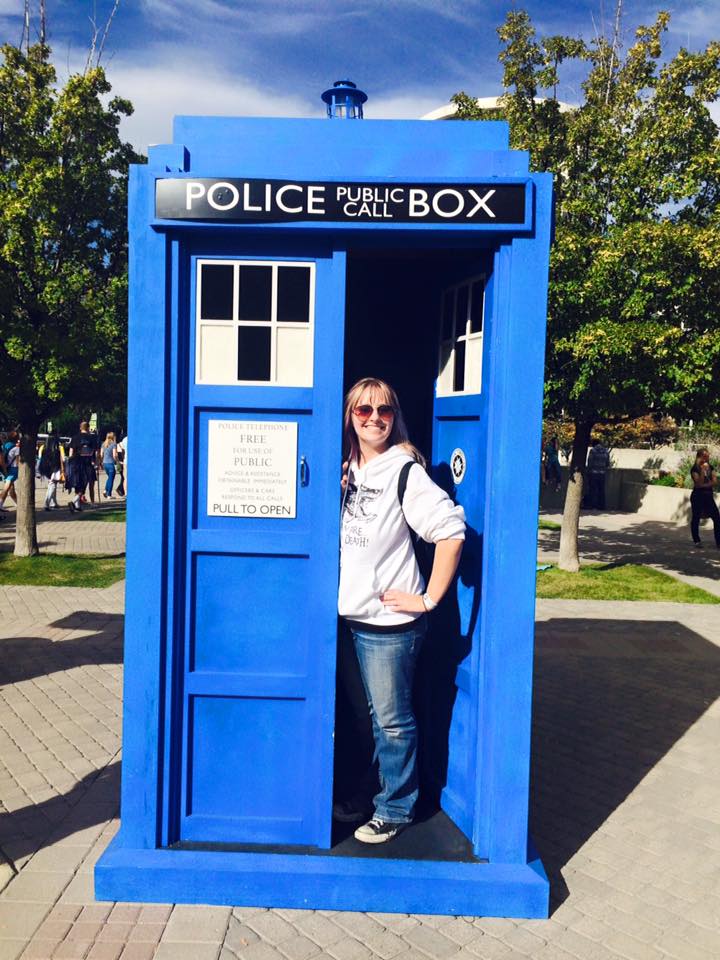 Remote working has all kinds of benefits. It’s better for a company’s Triple Bottom Line—people, planet, and profit. When you have distributed teams like we do, sometimes it takes a little bit of extra effort to get to know people. Luckily, there are plenty of ways to communicate and share digitally.

Sydnee, one of our Customer Experience Associates, lives and works in Logan, Utah. She adopted her pet rabbit, Willow, after a friend found the baby bunny (and several others) in his yard.

The blue police box, for those not in the know, is the TARDIS, a time (and space) machine from the television series Doctor Who. Sydnee discovered the advanced technology, which is totally real (editor’s note: unconfirmed), at Salt Lake Comic Con earlier this year. “It was my first time ever going, and of course it was tons of fun,” she says. “I’ve been a Doctor Who fan for years now.” Her favorite Doctor? The tenth, played by David Tennant. The TARDIS, which allows its user to travel pretty much anywhere, anytime, is the perfect device for remote working, if you ask us.

The photo of her jumping, Sydnee says, was from a series she did with her siblings.”My mom says she never has any cute pictures of us anymore,” she says. “The jumping around sort of started as a joke but then most of the pictures we took were of us jumping because we thought it was so funny.”