A new report on the economic effects of climate change 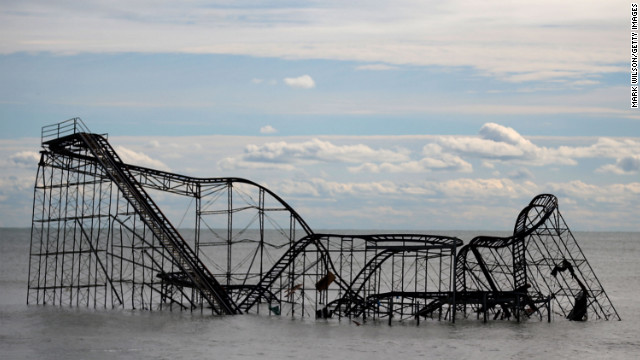 A new study called Risky Business details the impact global warming is likely to have on the U.S. economy. Funded by billionaire former New York City mayor Michael Bloomberg and others, the report shows, region by region, what we have to look forward to in the coming decades.

Just one point: annual damages from hurricanes and other coastal storms could rise by $7.3 billion to $35 billion. That’s just in the USA. Globally, the cost will be much higher.