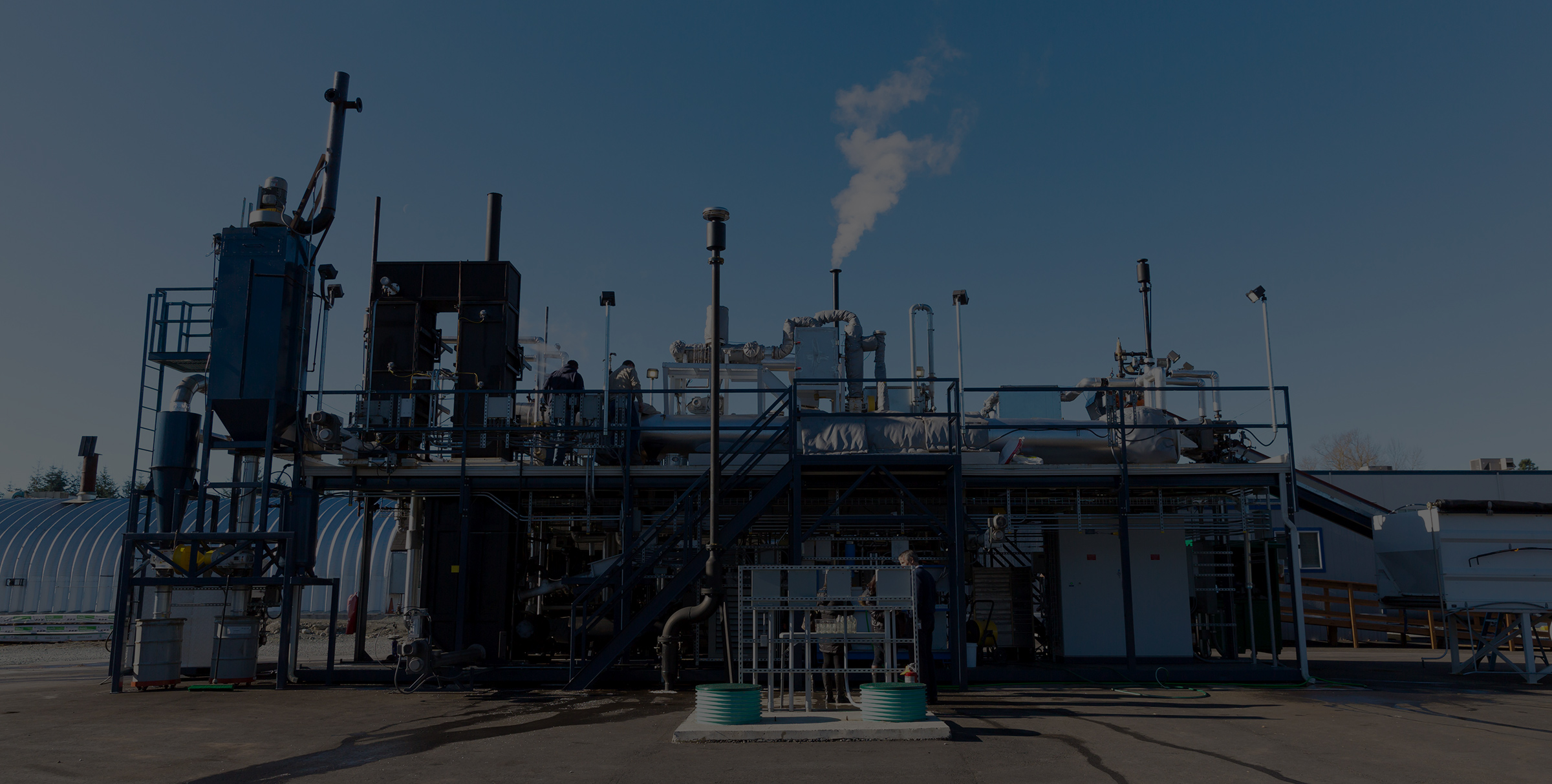 More than 2.5 billion people around the world have no access to safe sanitation. As a result, a million and a half children die every year from contaminated food and water.The Bill and Melinda Gates Foundation is working on a solution. The Janicki Omniprocessor, made by Janicki Bioenergy, takes sewer sludge and turns it into clean drinking water, some ash, and steam-generated electricity. (See video for more; hat tip to Sri for the link.)The idea is to allow entrepreneurs in places where sanitation is currently lacking to operate the machines. These businessmen and women would get paid for processing the waste. Then they’d get paid again for the water, ash, and electricity. While it remains to be seen whether the system can be successfully implemented around the world, it seems like a great example of a project that simultaneously addresses people, planet, and profit. The process could improve health, keep increasingly crowded cities cleaner, and generate income all at once. That’s a powerful combination.