The Real Cost of Energy 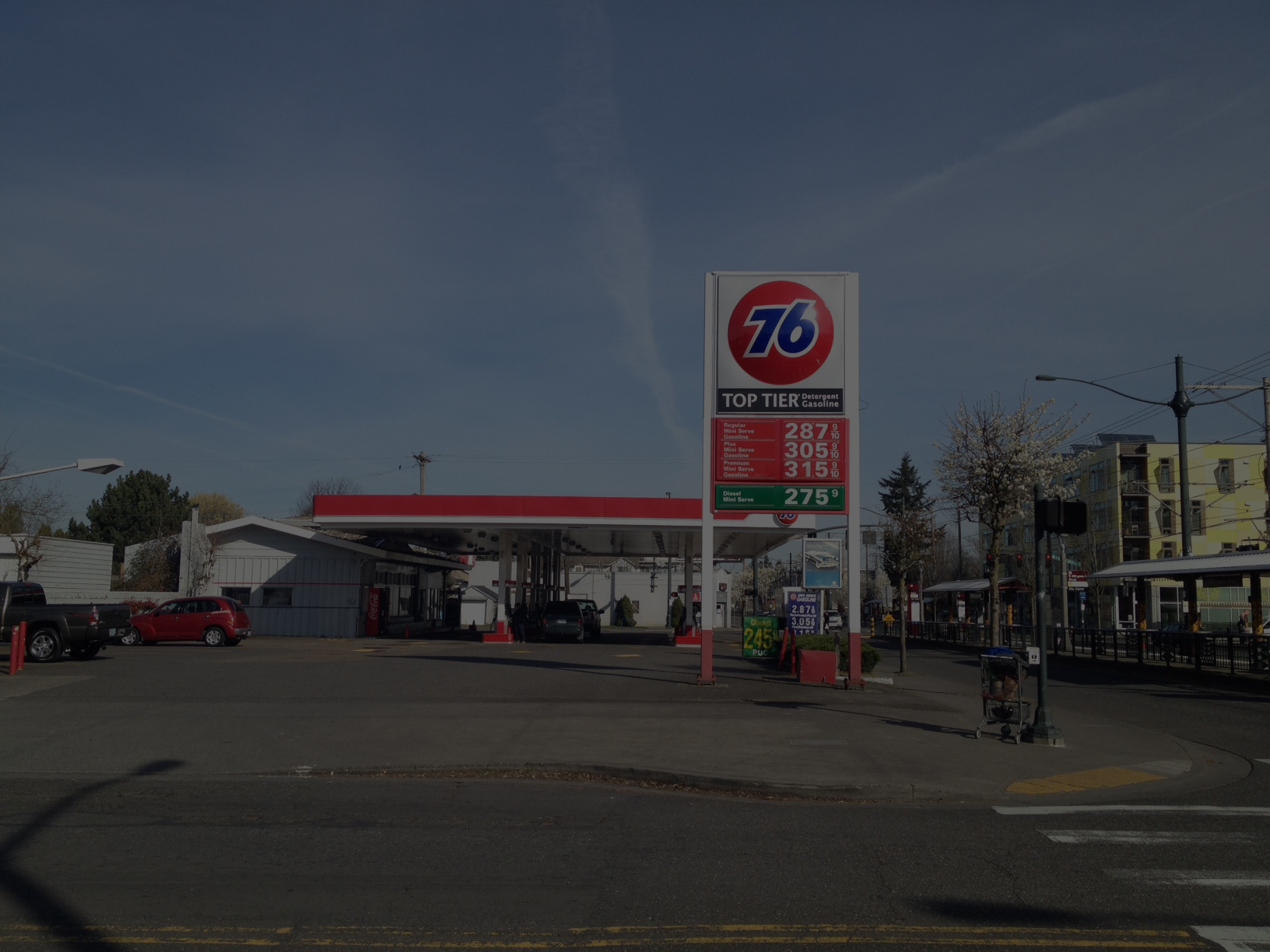 Gasoline prices have been falling at the pump. At first glance, this may seem like a good thing—more money in our pockets. However, cheaper gas might encourage people to drive more, creating more pollution and an even more severe greenhouse gas effect on our atmosphere.

Now, scientists are asking how much that gallon (or liter) of gas (or petrol) really costs. Not just at the pump—that number’s on the sign. But how much does it cost in other ways? Researchers at Duke University found that factoring in the health and environmental costs of a gallon of gas would raise its price by $3.80—more than doubling the current average retail price in the U.S.

Similarly, coal-generated electricity costs would quadruple, from 10 to 42 cents per kilowatt-hour. Altogether, the study says, environmental damages from electricity generation in America (including decreased agricultural productivity, health costs, and increased risk of flooding) could be as much as $970 billion a year. None of that appears on anyone’s energy bill directly. But one way or another, we all pay.

“We’re making decisions based on misleading costs,” says study author Drew T. Shindell. The climate sciences professor says it’s hard to know what cost to put on the environmental damages of our energy consumption. One thing is for sure, he says: “The current assigned price of zero is not the right value.”

Want to learn more about the real costs of gasoline and other sources of energy? Here are some links to get you started:

What is the Real Cost of Power Production? (Scientific American)