When people have access to the Internet, Anywhere Works 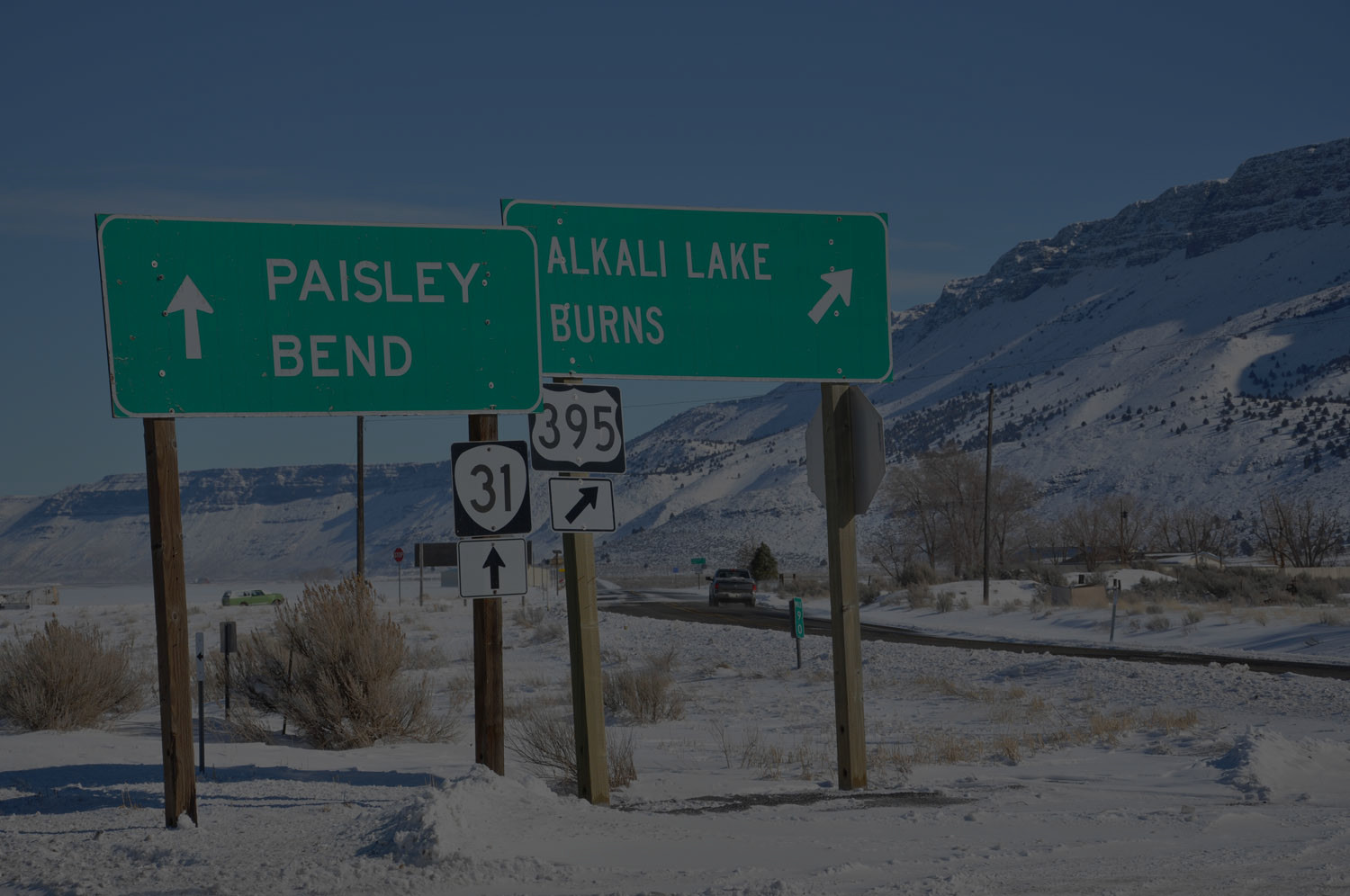 The Internet is increasingly important for business and daily life in the United States. However, access is not evenly distributed across the country (and even less so when you consider the world as a whole). According to a June 2013 White House report on broadband access, almost 100% of urban residents had access to speeds of at least 6 megabits per second (Mbps), while only 82% of rural residents did. At higher speeds, such as 25 Mbps, the gap grew—with 88% of the urbanites enjoying access while only 41% of people in rural areas had the faster speeds.

Internet access isn’t the only area where urban and rural communities differ. A Federal Reserve Bank of New York report from 2012 looked at eleven job categories and their relative concentrations in urban and rural areas. Urban areas had more engineers, executives, scientists, and analysts than rural areas—in other words, more knowledge-based work.

While rural areas may never have as many high-skill, high-pay jobs as urban areas do, changes in technology—and, perhaps more importantly, attitudes—can help us close the gap. Whether you call it working from home, flexible work, or something else, more and more people are finding that Anywhere Works. With the right tools and techniques, people who live in rural areas can be a part of the knowledge economy.

Simply put, while some knowledge jobs may need to cluster in cities, others can truly be done anywhere the Internet can reach. As the barriers to bring Internet access to remote areas continue to fade and new technologies continue to develop, we’ll increasingly see more remote work—and the economic vitality that comes with it—in truly remote areas. Leaving our perceptions and attitude as the only barrier to end this divide. Join the Anywhere Works movement and help us spread the word.