Questing after dreams and sandwiches 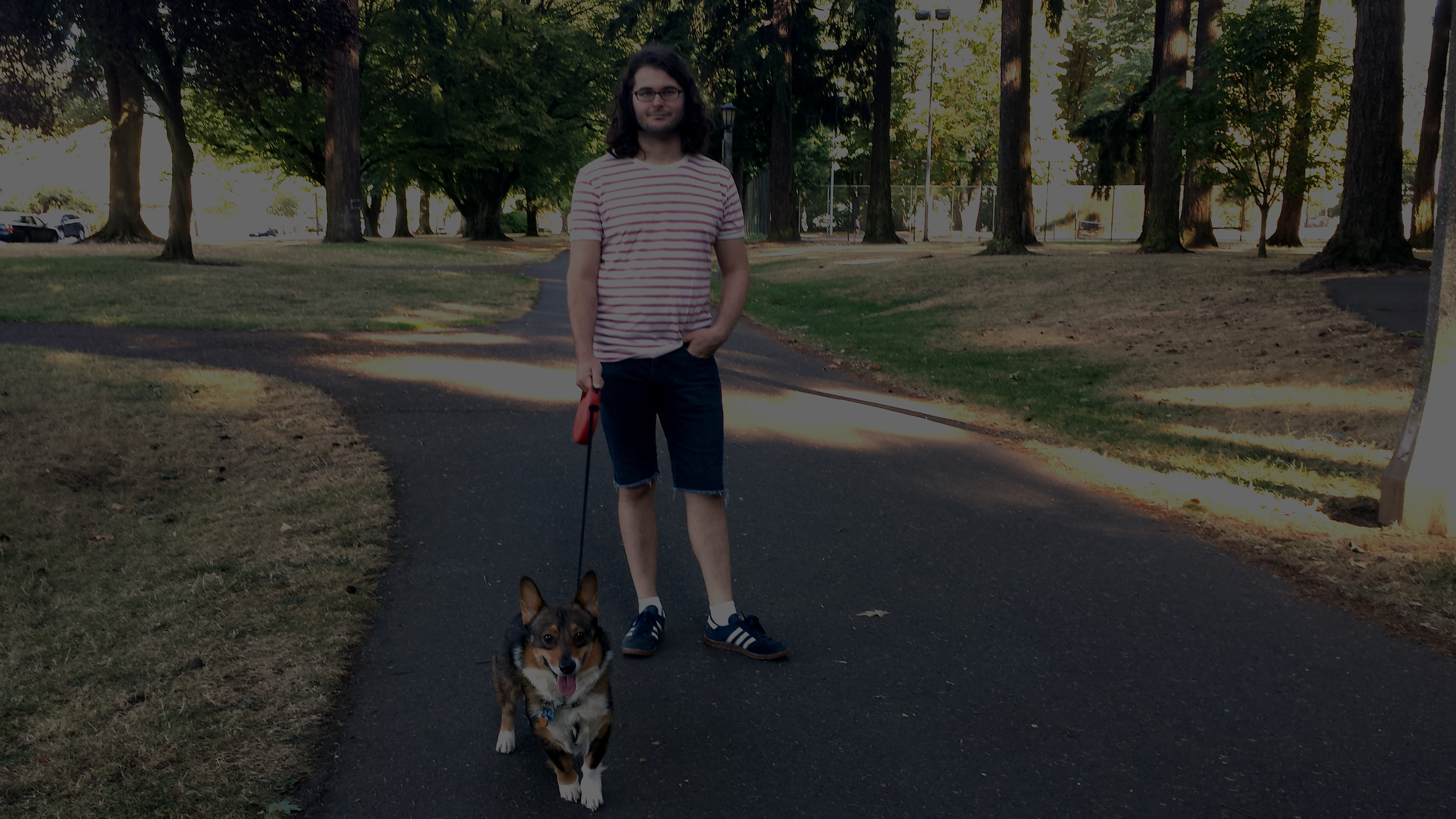 Supervisors noticed that CX Engineer Zac Amsden always schedules a two-hour lunch. What is he doing during that time? No one knew…until now.

“The first thing I do is take my corgi and best friend, Conan the Destroyer, on a walk at the large park outside my house,” Zac says. Sometimes the walk ends with a French dip sandwich at East Side Delicatessen. “It has sooo much roast beef that it’s a meal for both of us,” he says.

After that, Zac still has time to do some coding and artwork for the video game he’s been developing for the last year and a half, a sword-fighting adventure in the vein of The Legend of Zelda (screenshot below). Zac plans to have a demo ready in the next few months and a Kickstarter campaign early in 2015.

“It has been a dream of mine to make video games for a while now,” Zac says. “I am thankful that FULL Creative gives me time in the middle of the work day to work on my dream.”