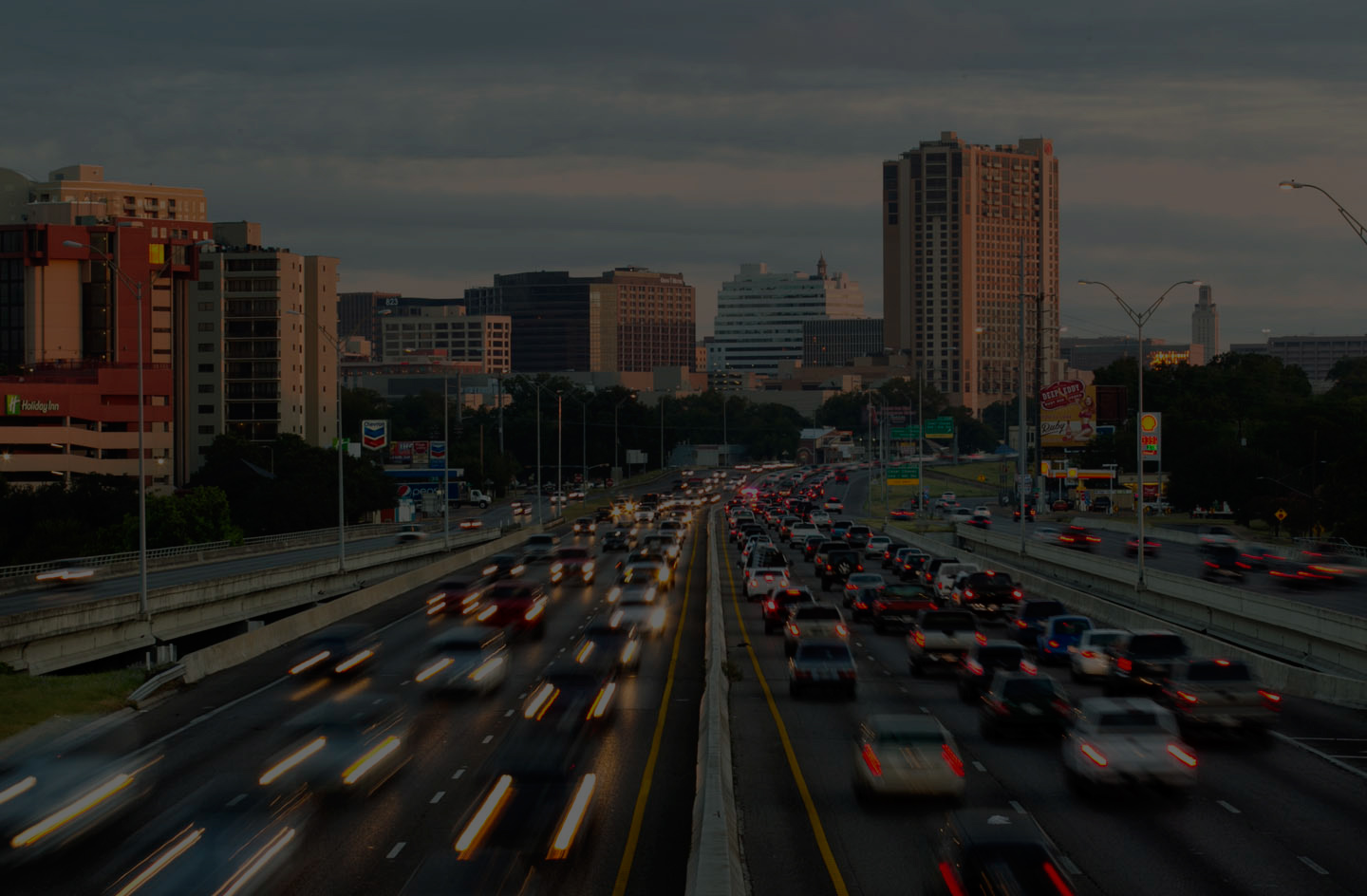 As the capital of Texas, Austin is home to many of the Lone Star State’s 311,000 state employees. Those drivers contribute to gridlock on I-35, a major highway that runs north-south through the state.

Representative Celia Israel has introduced a bill in the Texas legislature to help, by making it easier for state agencies to allow their workers to telecommute. “This is an example of a good practice that doesn’t cost us any money, and, in fact, saves the state money,” Israel told the Austin American-Statesman newspaper.

The Texas A&M Transportation Institute has found that rush hour traffic on I-35 on state holidays, when state workers are off, drops by as much as 38 percent. So allowing those employees to cut their commutes makes sense for the whole metro area.

It’s good to see organizations around the world adopting an Anywhere Works model. And even though our Texas employees weren’t commuting on I-35 in the first place, they probably appreciate the savings for the state budget and decreased air pollution.

There are many benefits to Anywhere Works. A big tip of the hat to Texas for considering this bill. Let’s hope it passes!